Itâ€™s not just the police.

While people in Charlotte protest (and riot), in response to the police murder of Keith Lamont Scott, consider that things donâ€™t happen in a vacuum.

People in North Carolina have been treated in a callous, hostile manner for years.

If this incident had not precipitated a reaction, something else would have. A context was present. The seeds were sewn.

Here are a sampling of the things that have happened since Governor McCory took office and signed off on the Republican agenda the General Assembly had waiting for him: 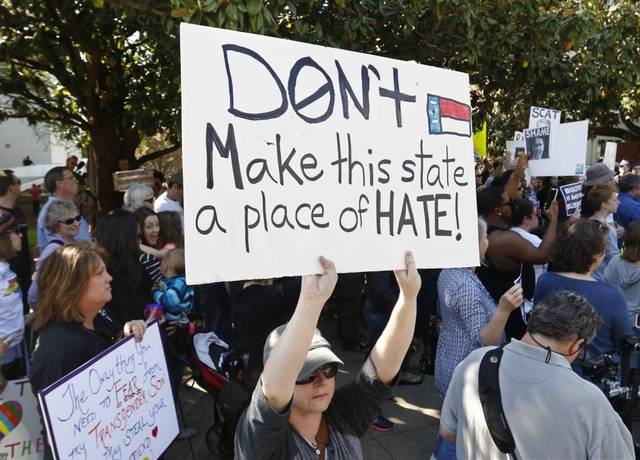 The governor and legislature did this. How have the people reacted to HB2? By arguing. McCrory has been the Governor of Wedge Issues. One after another. The Democrats say we need to repeal HB2 and get our state back. According to my social media feed, many Republicans say things that poo poo the artists, companies, and athletic organizations. They say things like “Good!” and “Leave!”

And now the people are in the streets.

Is this a surprise?