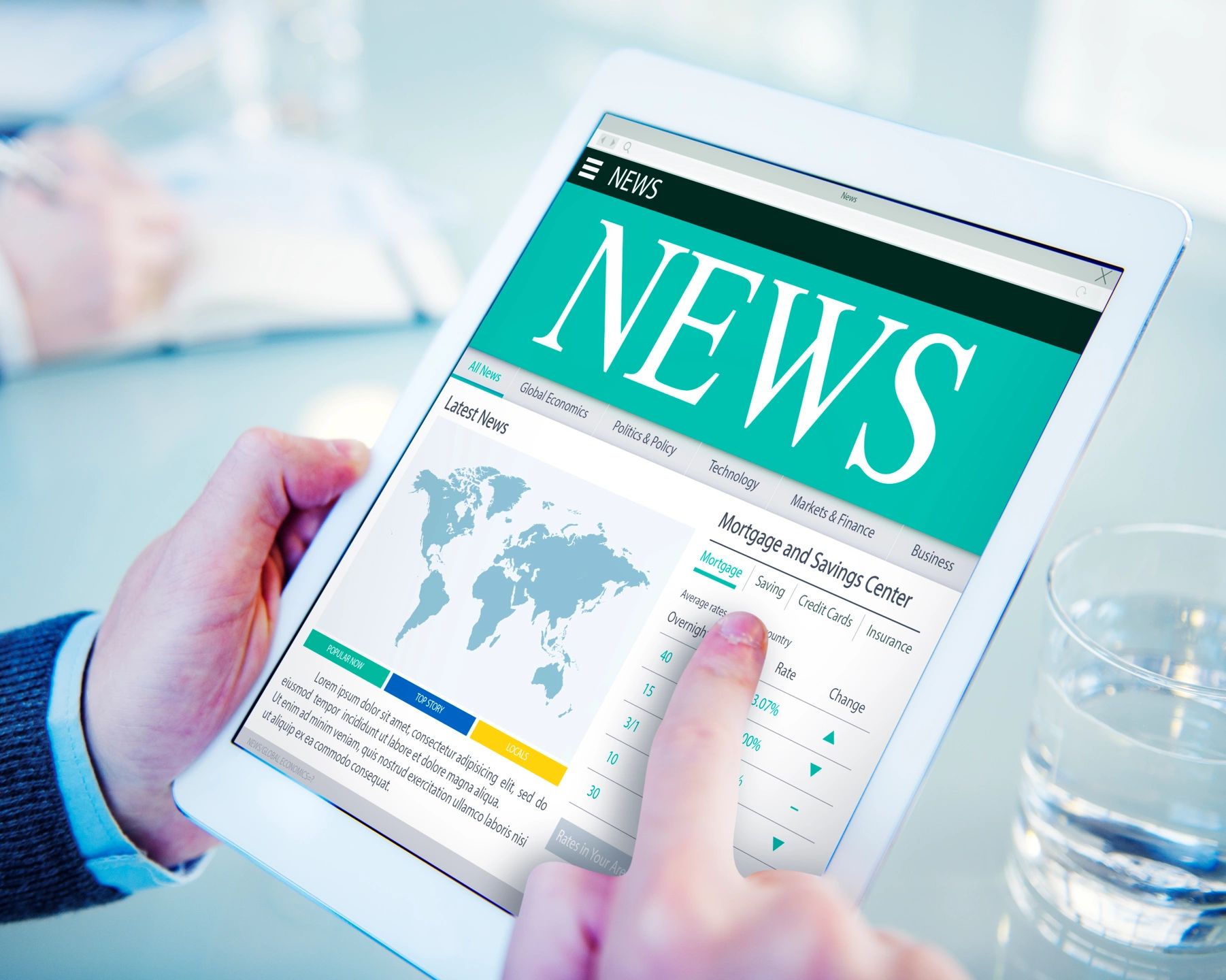 Earlier today, I saw a Facebook post reprinting an article in the Salisbury Post lamenting the decline of unbiased reporting in that thing we cherish that has been so widely and weirdly demonized of late, â€œthe mainstream media.â€

I attacked the pieceâ€™s sorry punctuation. In my view, if youâ€™re going to attack the entire landscape of AmericanÂ newspapers, in a newspaper, then take a bit of care with the English language.

That, of course, was an invitation. I was called “twisted and biased,â€ and other things. I was scorned because my comment did not garner any â€œlikes.â€ I was told that I was rude and to get that trash off of Facebook. One comment said, to me, â€œMost people are working to support the 47% that depend on the [sic] goverment to even think about punctuation just saying that’s a totally stupid statement to bring into the discussion.It’s facebook by the way if you have not figured that out.â€

That was rude, so I did remove it from Facebook.

But I felt a need, given Trumpâ€™s constant attacks against the horrors of the media he so worships, to defend newspapers, journalism, and mainstream media.

The guy running for president has little regard for the words of our third president, Thomas Jefferson, who said: â€œWere it left to me to decide whether we should have a government without newspapers, or newspapers without a government, I should not hesitate a moment to prefer the latter.â€ 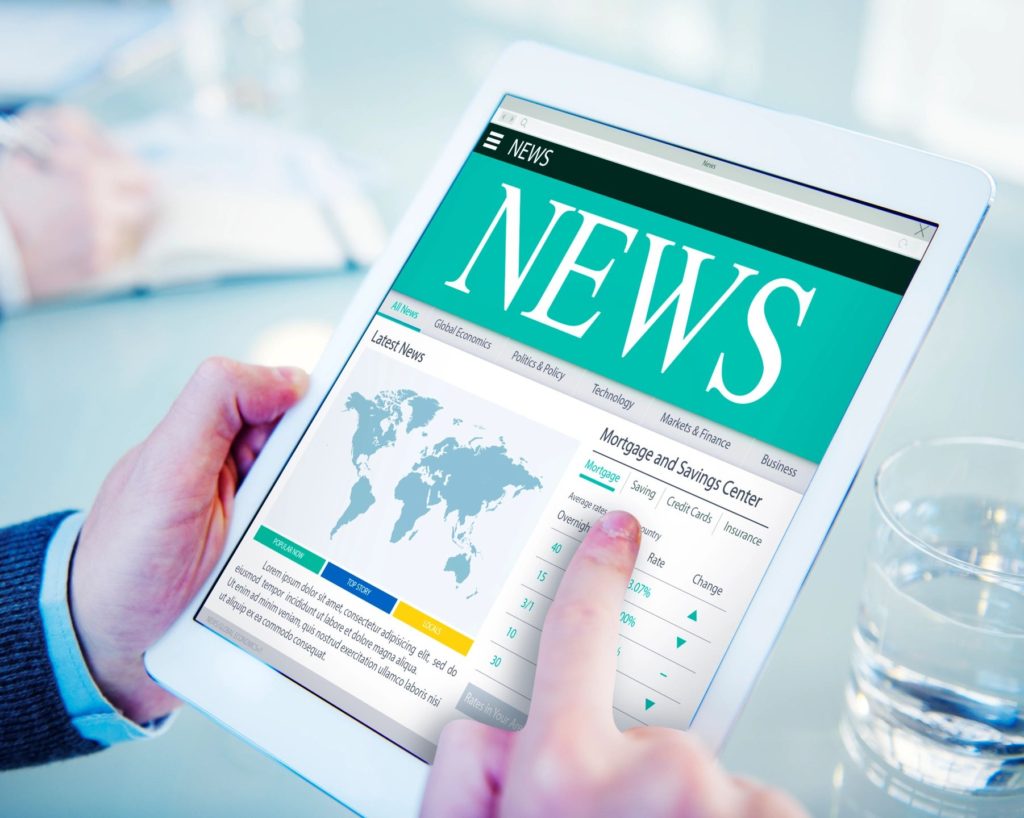 Hereâ€™s my defense, previously posted deep in the bowels of Facebook and now posted here.

I am biased. Absolutely. I would assert that almost everybody is, and that it takes some effort to generate objectivity in todayâ€™s politically charged climate.

There is a tradition of objective reporting in journalism. We donâ€™t see as much of that as we used to. There’s a lot of noisy stuff out there. But it still exists, and many newspapers and reporters in other media are committed to that good ol’ fashioned objective news reporting.

The author of the column in question makes the case that mainstream news outlets are all biased liberals, but it’s carefully concealed and most of us are too stupid to see that. They do it consistently. Intentionally. Maliciously. The examples he cites are ludicrous.

Yet, given the depths of his hate for anything Clinton, I can understand how it would look that way.

This is an invitation to look from a different place.

Consider that this is an extremely unusual election.

In 2012, according to the American Presidency Project, 41 major American Newspapers endorsed Obama. Romney earned the endorsement of 35 newspapers.Â  23 did not endorse.

This year, 2016, so far, 17 major American newspapers have endorsed Clinton. Zero have endorsed Trump. 3 have endorsed Gary Johnson. One (USA Today) has endorsed â€˜Not Trump.â€ One did not endorse.

According to these numbers, one can speculate that one of two things is happening. 1) Either the media has swung sharply to the left in the past four years, or 2) the editorial staffs almost unanimously think that Clinton is more qualified to be president than Trump. With all the emotion around this election season, the endorsements are costing some publications precious subscribers.

Consider that newspapers are also biased toward accuracy and coherent writing. A sentence is an expression of a thought. A paragraph is an expression of an idea. Certain people develop skills in building thoughts and ideas into coherent narratives that are fit for public consumption. We call these people journalists, editors, writers, and other things. They sometimes find employment at newspapers. The ones who do, spend their days gathering and reporting news.Â  Many of them are highly trained and take their objectivity very seriously.

They do have a bias. They are biased toward communicating.

If we donâ€™t agree with them, we accuse them of bias. Some of them are biased. Many of them are professionals who seek to report news in an objective fashion, leaving their bias aside. They also happen to be human beings and sometimes make mistakes. They generally accept disagreement, abuse, and accusations.Â  Thatâ€™s part of the job.

Some publications, of course, have a stated political bias. They usually own up to that and are proud of it.

Even though it occurs to many as a Clinton bias, the nationâ€™s newspapers are biased toward what they see as the truth:Â  that Trump is unfit.

Not a single living president or major American newspaper has endorsed Trump. Iâ€™ve heard people demonize them all. Fine â€” but that begins to strike at the heart of our democracy. It would have more power to present a compelling argument.

The author of the column in question suggests that all major American newspapers are only pretending to be objective. He says they are, in reality, biased. In other words, they are unscrupulous. All of them? This is absurd. This also begins to undermine the basic fabric of our democracy.

Itâ€™s perfectly legitimate to point out bias.Â  My point, however, is that if one wants to argue against a publicationâ€™s sneaky bias, then it has little credibility if itâ€™s not done in the same language as the publication in question. It would make no sense to write a rebuttal in Chinese to an article written in English. Thatâ€™s why it occurs to me as ridiculous when I see a rambling string of words thatâ€™s not grounded in the basic rules of common English usage attack the most coherent thinking and writing thatâ€™s being published in the top newspapers in the country.