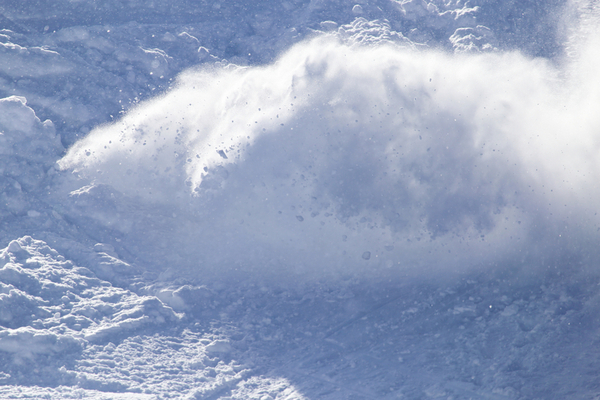 Trump’s first week has been an avalanche. It’s too much to process.

That’s not an accident.

This is just a smattering of thoughts I encountered while bopping around in my car today. These are a few things that should give everybody pause — democrats, republicans, others, and those in between.

– The Trump organization plans to double the number of hotels in the United States over the next four to eight years.

Thought: The president will be using his office to make money for himself. This whole thing has been an advertisement, at our expense.

– In recent months or years (it was on the radio and not specified), more people have been crossing the border into Mexico than into the United States from Mexico.

– The majority of illegal immigrants in the United States are not Mexican and came to this country on a jet plane, landing in an airport.

– Some estimate that the wall will cost $20 billion. That would pay in-state college tuition for $20 million students.

Thought: Mexicans, and Muslims, are being criminalized and scapegoated. He’s a fascist would-be dictator.