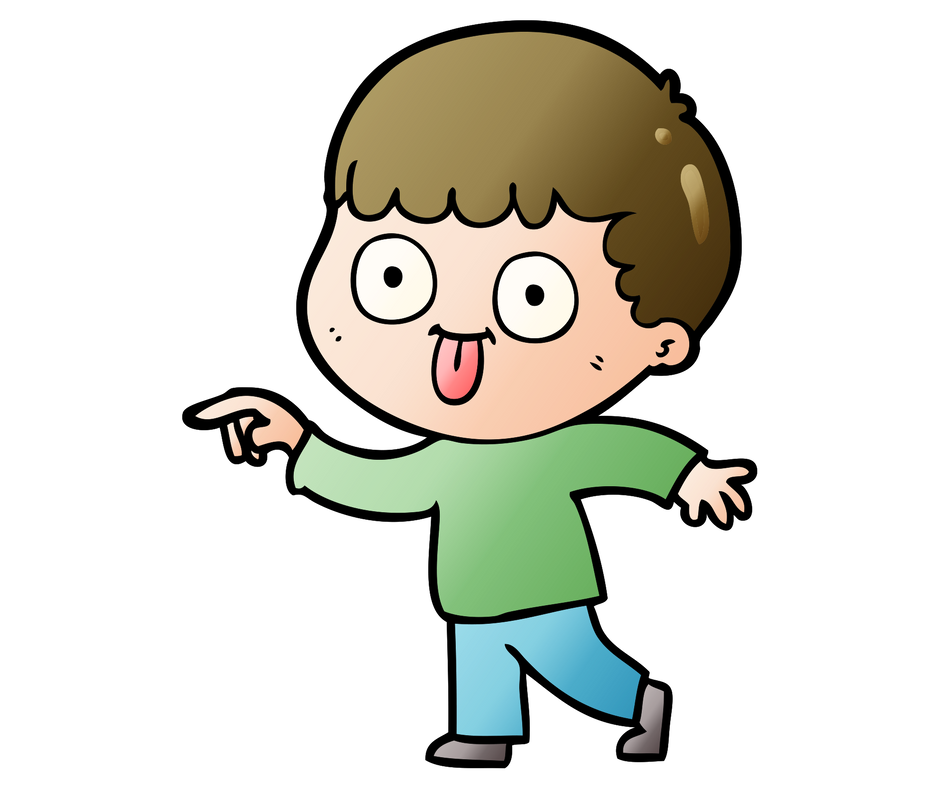 I went through a few pedometers (the pre-smart phone Omron lasted forever), and Iâ€™m on my 3rd Fitbit (they last about 2 years).

When I was a tech facilitator in the schools, I got most of the steps walking to classrooms to work with teachers and computers.

When I delivered my own Coffee News, I could get well over 10k steps in a day.

And there are the sedentary days, when a website is broken, or when Iâ€™m on a project. Days when I go to the bathroom and the refrigerator and thatâ€™s it. Those days arenâ€™t common, but they happen. The result is scary â€” 5k or less. I donâ€™t remember ever having less than 3k.

Normal activity at home â€” going to the bathroom, the refrigerator, around the house, getting the mail, taking out the garbage, maybe a trip to the grocery store, and some sales activity for my business, gives me an easy 6k.

This leaves 4k to manage â€” easily accomplished by taking a walk, checking out something at Lowes or Walmart, or, in bad weather, spending some time on the treadmill.

Today, I got most of those steps looking for a key. Not plural, keys. Singular. Key.

Yesterday, I rented a car in Concord, drove to Asheville, and returned home to Salisbury. The car was due back in Concord at 4pm.

I got in the car at 2pm and the key wasnâ€™t in my pocket. I spent the next hour walking â€” everywhere, in circles, mostly â€” looking for the key.

I called Avis and the manager gave me another number to call â€” but he advised me to keep looking. He said a lost key could be expensive.

About 3pm, I sat down at my computer and thoroughly searched the area. I had spent time there. Did I take the key out of my pocket?

I got a phone call that resulted in a computer task, and I was doing something on the computer when my wife, Alicia, came into my office. She had been inspecting the yard. We had both been in the yard. Could I have dropped the key in the yard?

Could my dog, Luna, have found it and taken it into the yard? Sheâ€™s the one I blame for most every problem, and I had noticed the sound of her chewing something.

Alas, Alicia stepped into my office and said, â€œThere it is. Get up.â€

I got up and it was on the floor, underneath my chair.

A single key can be a rascal â€” but itâ€™s one way to get a lot of steps.

Last night, in Asheville, I told a story at The Moth Story Slam. The theme for the evening was â€˜Caught.â€™ I told a story about something that happened when I was 10 years old, and how it has had me caught, ever since, in a conversation that Iâ€™m a dumbass. It was supposed to be funny.

Well, for about an hour this afternoon, it wasnâ€™t that funny.