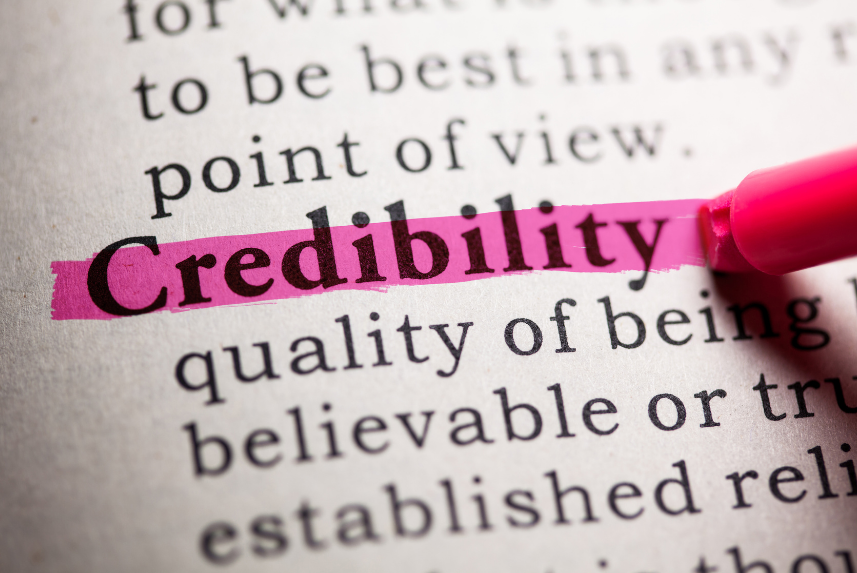 Senator Thom Tillis in 2016, 8 months before the election

â€œThe campaign is already underway. It is essential to the institution of the Senate and to the very health of our republic to not launch our nation into a partisan, divisive confirmation battle during the very same time the American people are casting their ballots to elect our next presidentâ€¦.There should be no confirmation. The most pragmatic conclusion to draw is to hold the Supreme Court vacancy until the American peopleâ€™s voices have been heard.â€

Tillis in 2020, after voting has begun

â€œWe were put in this position of power and importance to make decisions for the people who so proudly elected us, the most important of which has long been considered to be the selection of United States Supreme Court Justices. We have this obligation, without delay!â€

Words have power. Thom Tillisâ€™s do not. They lack power. They are just noise or letters on a screen.

This is not because he blatantly lied. Whether we admit it or not, we all lie. We donâ€™t always know it, because also lie to ourselves. But thereâ€™s research that holds that human beings lie a lot.

Till blatantly lied â€” and now he makes no effort to restore the trust.

So his words have no power. Nobody listens.

When this happens, leadership is impossible. It is possible to be the boss, get your way, give orders, manage people, and make a buck. Itâ€™s possible to hold an office and have a great title.

But real leadership is not possible â€” because leaders need to be heard. They speak such that other listen and gain inspiration.

He canâ€™t do that. Itâ€™s just blah blah blah.

How could he restore his integrity and be a leader?

First, he could be a big enough man to acknowledge that he broke his word to the people of North Carolina. We all break our word sometimes, but it takes a big person to acknowledge it.

Secondly, he could acknowledge the impact of breaking his word. Itâ€™s upsetting to many of his constituents, including me. He might not care about how Democrats feel. That might be part of his political strategy â€” to piss off the other side. But in human terms, thatâ€™s still a lot of upset to have caused and not be responsible for.

It also impacts and diminishes his credibility, a lot. Others now have no reason to believe him about anything he says he will do.

It probably diminishes how he views himself. Notice he did not verbally announce his position on replacing RBG. He spoke forcefully on the Senate floor in 2016. He hid behind a weak little tweet in 2020. He also sounded weak and high pitched in the 2nd debate last night.

He might be saying stuff to himself that is more humiliating than the things others are saying. He is a human being and fully aware that heâ€™s lying. Some people are not bothered by that. Some people are. He seems to me like heâ€™s the kind of person that may be bothered, and diminished, for himself, about lying â€” even though heâ€™s very good at covering it up.

Who knows what other ways this dishonesty impacts his life and the lives of those around him? Can you imagine what this is like for people in his family? If heâ€™s willing to tell a whopper so casually on his job, itâ€™s likely he also does this at home.

So thatâ€™s some of the impact â€” but thereâ€™s another thing he would need to do in order to reclaim the listening of his constituents. He would need to take some action to make it right. In this case, that would be a simple matter of saying that he will keep his word and wait until after the election to vote on a new justice.

Obviously, thatâ€™s not likely to happen. He would need to be a big person to do that. He would get slaughtered by a Trump tweet and be forever shunned from the cult. But, there would be some benefit. When he spoke, people would be hearing a man of integrity, and they would listen.