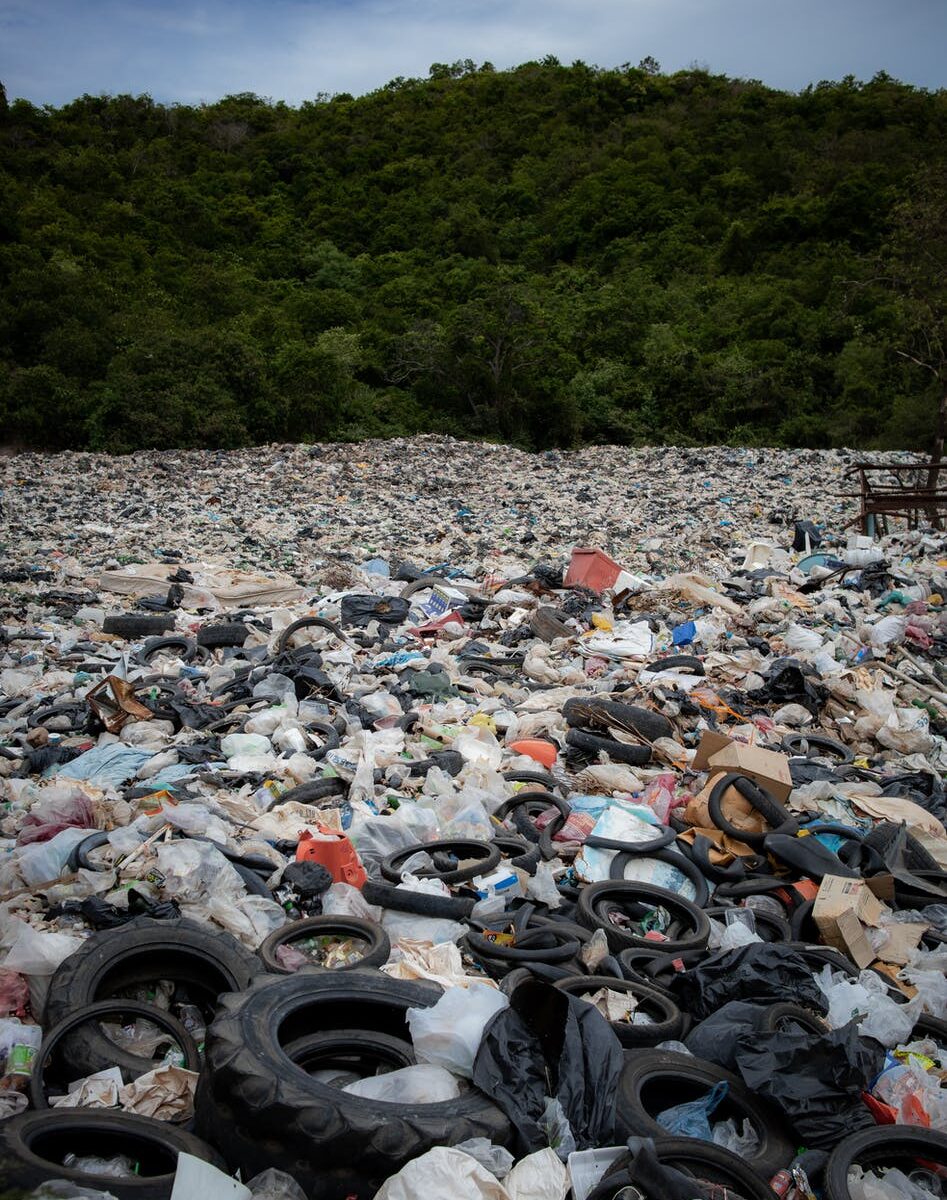 Billionaires donâ€™t need health insurance. They never think about it.

Thatâ€™s one reason Trump doesnâ€™t care about taking health insurance away from 20 million people — and eliminating pre-existing conditions, which will result in denying health care to millions more.

Heâ€™s never had health insurance and doesnâ€™t need it. He canâ€™t relate to it. He can barely talk about it.

That’s not to say ALL billionaires don’t care about people. I’m sure many of them do.

As much as they promise it, the Republicans have not had a health care plan since Nixon.

To Trump, taking health care away from people is a way to piss off Democrats, especially Obama. It has nothing to do with health care. Thatâ€™s not even a concern.

He doesnâ€™t know anything about city bus routes or public schools or hunger either, having never been in a bus or a public school or been lacking for food. If Obama had started a public transportation system called Obamaride, or a hunger program called Obamanourish, Trump would also be fighting in the Supreme Court to end those programs.

He seems to be in it only for the fight â€” and thatâ€™s why millions of people will die from not having access to medical care.