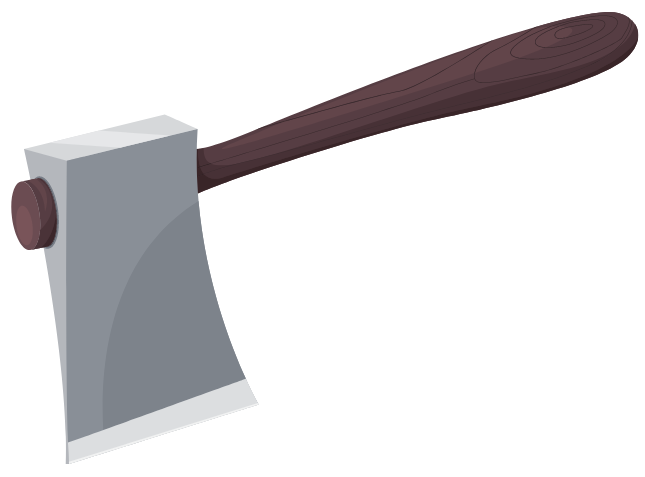 If vax vs. anti-vax is the new big wedge issue, could it last for years?

Could it rise to the level of segregation, abortion, guns, gay marriage, Obamacare, trans kids in bathrooms, etcâ€¦?

Could vax vs. anti-vax stay with us (with all of it’s terrible consequences), into the next election and beyond, with the movement expanding such that more people think it’s cool to refuse other vaccines also?

Skipping the flu shot has always been a badge of honor for some, but could not getting that shot become comedy material for the likes of Tucker Carlson? The CDC and Dr. Fauci recommend flu shots, and those are Carlson’s targets — along with all others who belong to that highly educated group of people who devote their lives to scientific inquiry.

There’s plenty of anti-vax money being spent now in content marketing. During the Trump administration, $850,000 in PPP loans went to anti-vax groups.

In 2022, will we be seeing slick, well-funded, dark money anti-vax ads?

I hope that’s not what’s happening, but the Republicans have obviously exploited the enormous emotional charge that goes along with living during a pandemic. So many have experienced fear, disease, and death. Massive changes at home, work, and school have caused high levels of stress and depression. We’ve lost people, and we’ve lost routines and performance and travel, intimacy and connection.

They’ve created a simple, fairly appealing message of faith in God and appreciation for personal liberty. I would call that a dishonest message, in light of the facts. I prefer concrete actions that embody faith and demonstrate real respect for liberty. But that’s just me. Faith in God and personal liberty as stand-alone beliefs seem to be more than enough for many people to proudly refuse the vaccine.

The messages of faith and liberty are predicated on people being in denial and being in denial about being in denial — but it works. Since Citizens United, politics has become such a big industry in the United States. The anti-vax message is obviously raising a lot of money.

It’s also a very effective message when the goal is to own the libs. In my view, “owning libs” is a cute way of hating certain groups of people that make-up the progressive coalition: college graduates, academics, scientists, people who live in urban areas, and black and brown people. But owning libs, as they say, is a powerful, tragic motivation to avoid the shot.

I admit I’ve been royally owned by many a proud unvaccinated person.

And I’m owned by this movement’s leadership — people like Rand Paul, Ron DeSantis, and Tucker Carlson. If their intention is to infuriate liberals, they have succeeded with me.

It’s almost like we have two new political parties emerging, The Vaxxers, who want less disease and a more stable, brighter future, with clean energy, quality health care for everyone as a human right, safe streets, good schools, reliable child care and elder careâ€¦ all the good stuff progressives work for. And there’s the party of no, the Anti-Vaxxers, who have dark money and Proud Boys on their side. They don’t believe in carbon and they don’t believe in COVID — and they don’t believe a lot of other things we liberals say. They do enjoy the fact that they can keep us from having a future that’s organized around the idea of making life better for everybody (which they don’t believe is possible).

In reality, viruses do not belong to political parties and neither do vaccines.

But Republicans have chosen to make this into another iteration of how-stupid-far-right-can-you-get politics. It’s an important faction to that party, and it seems to get most energized when the stakes are life and death: guns, health care, abortion, and now the vaccines for COVID.

The question is, will this die out, or could this swell? Could this be like guns, wherein the right to form a militia somehow gets twisted into the right to allow easy murder and mass shootings by selling weapons of war to any person?

Could this continue through future election cycles and become a permanent political faction in urban, Republican areas and further degrade the health of Americans, and the stability of American hospitals, by letting more preventable diseases have their way into unvaccinated segments of our population?

Or will this issue “magically disappear,” like Trump said the virus would.