An unemployed father who needed money to feed his family emerged from a dark alley and clobbered a pedestrian â€” but he changed his mind about robbing the innocent walker when he saw that he had knocked out his own nineteen-year-old son!

“A family has got to eat,” says Hal Valinche, 39. “I was doing what I had to do to get money for food. In the dark, from behind, he looked like a kid with money. Boy, was I wrong.” 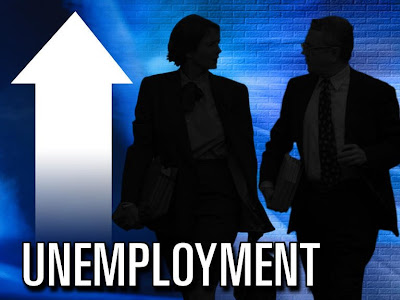 A plain clothed cop who saw the violent assault from a nearby cafeÂ´ apprehended Valinche immediately. But his son, Lynn, regained his consciousness at the police station and did not press charges against his father.

“There’s so much pressure on him to provide for his family,” says Lynn, the oldest of eight Valinche children. “I’m sorry about the knot on my head â€” but I feel more sorry for Dad.”

The elder Valinche lost his job in a furniture factory six months ago. He has no income, but neither does he have a criminal record.

“I was desperate, temporarily insane,” says the father. “In a way, I was lucky it was my son. Otherwise, I would be in jail right now.”

Valinche’s wife, Rennie, 38, who works full-time in a convenience store, says that she is partially responsible for her husband’s frantic action.

“Just before he did this crazy thing, I lost my temper with him,” she says. “It’s all my fault. I told him that we’d never have any food in the house if he didn’t get off his can and do something about it.

“I said something stupid, and he did something stupid. I should have been more sensitive. Hal is really a hard worker. He’s just run into some real bad luck. He’s been looking hard for a job, and not finding one has made him pretty depressed.”