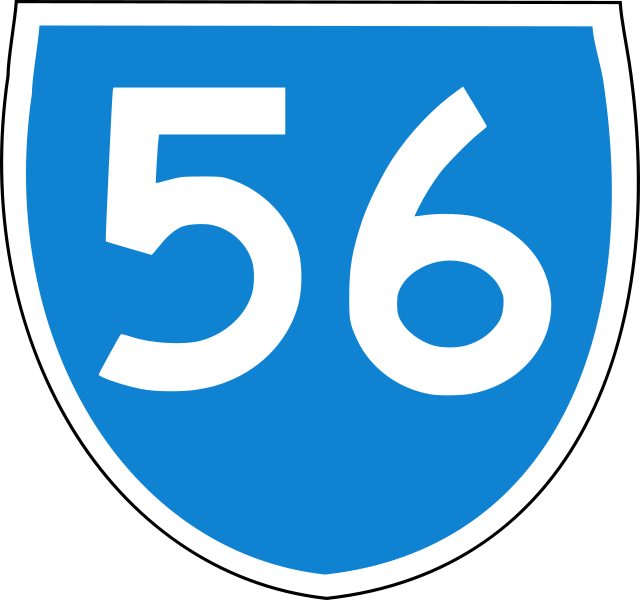 Coming in a close second was the previous year, 1956. That’s the year I was born.

All year I’ve been meaning to write about being 56 years old and being born in ’56. These numbers occur to me as amazing. But it’s not so unique. Four million other people had the same experience this year.

I could have written a sonnet. An essay. Or at least a Limerick.

Maybe that’s what there is to say. This is no different from life itself. Tomorrow I’ll be 57, and will still have been born in ’56. When we put things off until later, the opportunity never comes back around. So all we have is now.