What was the battle cry that won the day?Â  “Stop spending!”

Those who said it loudest spent the most. 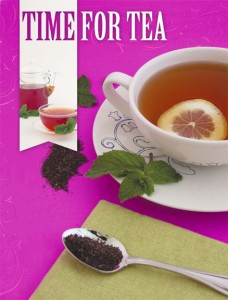 That is, the tea party folks talk the most about frugality, but they’re the least frugal when it comes to spending money.

Rand Paul, the champion of cutting spending, spent over $10 million on the general election — in Kentucky!

He bought so much advertising that some of the local television stations ran out of time “inventory.”

We like to spend money on eBay so much that Meg Whitman can afford to drop $160 million on her own campaign (a new record).

Johnson, a tea party guy who, according to himself, wants to ‘stop all the spending,’ spent over $8 million — four times the amount Feingold spent.

But alas, this will continue.Â  Our Supreme Court has decided that corporate money equals free speech.Â  It’s doubtful those who won — the ones who benefited most from this money — will pass legislation that stops the flow to their own campaigns.

And there are groups that are willing to spend a lot of money to make sure it stays distorted.

If they would start with cutting campaign spending by creating a system with public funding of elections, it would save a lot of money, be more informative, be more positive — and make for a healthier mood in the country and a better democracy.

But that would require a cut in spending.