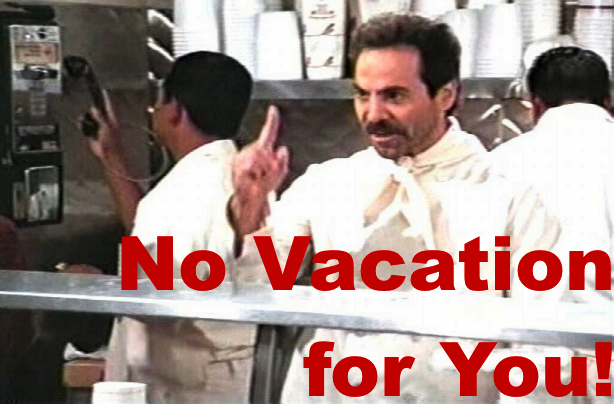 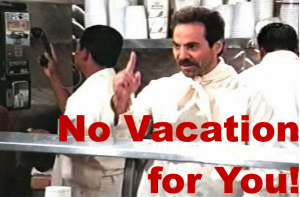 Declaring this past week “an emergency,” conservativeÂ think tank thinkers have canceled July 4th vacations so they can use the time to come up with new ideas for the future of our country.

“We lost same-sex marriage, health care, and the rebel flag — all in one week,” said the head of RTTCTOA.

“And Obama looks a lot less Muslim now, after he sang Amazing Grace from the pulpit of a Christian church.

“It’s time to regroup. We have plenty of money with which to spread our ideas, but we need some new ideas to spread.”

Some of the ideas under development are

“All of these ideas have potential, but they are underdeveloped. We need a comprehensive strategy, clear talking points, and a few rehearsals before we launch.

“It takes time to convert an idea into the truth. That’s why we’re working over the fourth.”